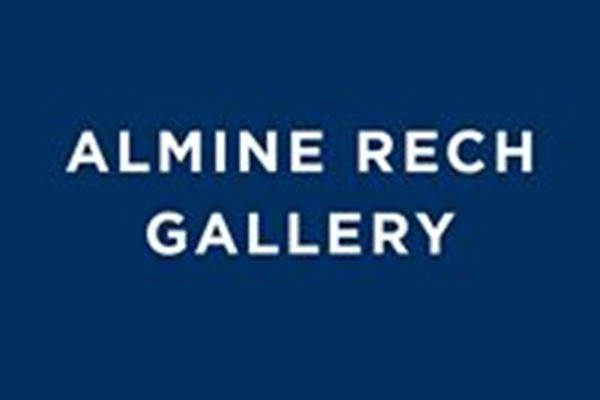 Profile Tours Contact
Almine Rech Gallery (est. Paris, 1997) was founded on a minimal and conceptual axis, representing such artists as James Turrell, John McCracken and Joseph Kosuth. The gallery’s long-term mission to seek out new artists has grown to include Günther Förg, Alex Israel, Richard Prince, Julian Schnabel, Taryn Simon and more. In 2008, Almine Rech inaugurated a space in Brussels. In 2014 they opened a gallery in Mayfair, followed by a second London space and a gallery in New York in 2016.