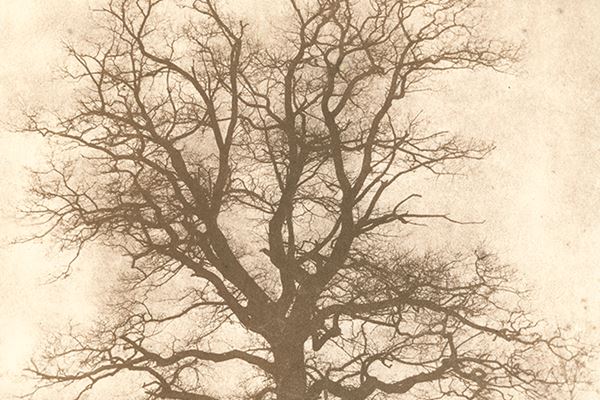 Profile Tours Contact
Hans P. Kraus Jr. Fine Photographs was established in New York in 1984 and presents nineteenth and early twentieth century photographs. The gallery is most recognized for showing the work of William Henry Fox Talbot, who announced his invention of photography in 1839, and other pioneers. Publications and exhibitions are produced regularly about early photographers such as Talbot, Gustave Le Gray, J. B. Greene, Roger Fenton, Julia Margaret Cameron, Hill & Adamson, Linnaeus Tripe, Charles Nègre, and Joseph vicomte Vigier. The gallery also shows the work of Pictorialists such as Edward Steichen, Alfred Stieglitz, Frederick Evans and Alvin Langdon Coburn, who were part of the first cohesive movement to promote photography as fine art in the beginning of the twentieth century. It is encouraging that contemporary artists, increasingly inspired by the old masters of photography, are creating images that relate to their predecessors. The gallery regularly advises clients on acquisitions and has represented a number of private collections that have been placed in museums internationally. It is a member of ADAA, PADA, and AIPAD and participates in international art fairs: The Art Show (ADAA), TEFAF, Paris Photo, and The Photography Show (AIPAD). Monographs and catalogues are published under the series title Sun Pictures. 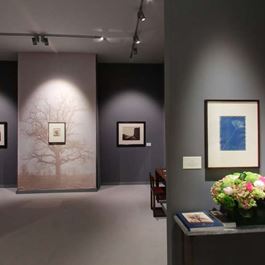