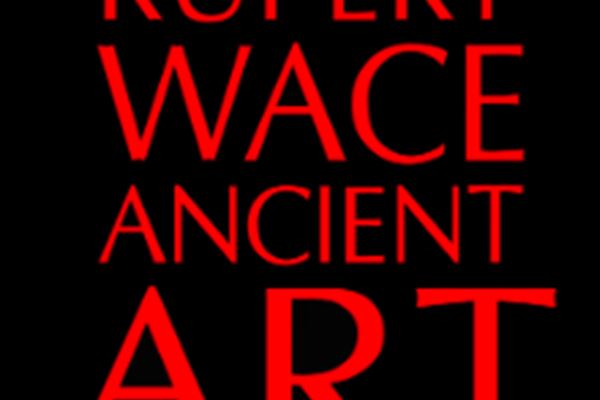 Profile Tours Contact
Rupert Wace has been dealing in antiquities for over 30 years, opening his own business in 1988. He has handled the private sales of antiquities from the British Rail Pension Fund and his clients include major international collectors as well as some of the world’s great museums such as the British Museum and the Ashmolean Museum in the UK; the Musée du Louvre, Paris; the Metropolitan Museum of Art, New York; the Museum of Fine Arts, Boston; the Museum of Fine Arts, Houston; the Antikenmuseum, Basel, and the Staatliche Museum in Munich. Rupert Wace is Vice Chairman of the Antiquities Dealers Association in the UK and also of the International Association of Dealers in Ancient Art, both of which rigorously uphold the ethics of dealing in ancient art and whose members follow a strict code of ethics concerning the authenticity and provenance of the objects they sell. 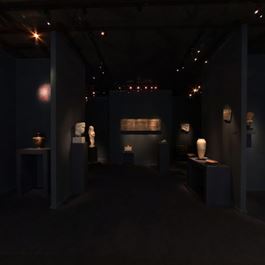 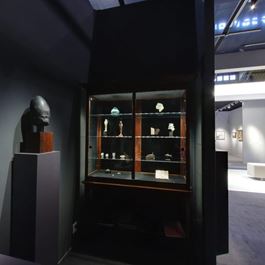