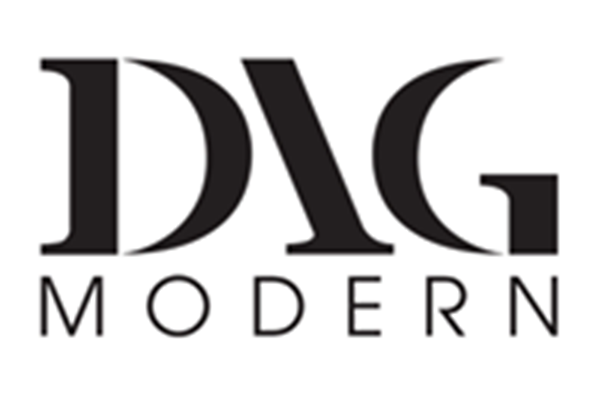 Profile Tours Contact
DAG Modern has been in expansion mode, as is evident from the pace at which it is increasing its footprint. Established in 1993 in New Delhi, it opened a second gallery in the city in 2010, in Mumbai’s historic Fort precincts in 2013, and on Madison Avenue in New York in March 2015. Ever since 2011, it has run a programme where it mixes historic documentative and thematic shows with retrospectives. Among its most ambitious projects was curating a 1,100 sq m booth at India Art Fair, New Delhi, where it exhibited 800 works titled A Visual History of Indian Modern Art. This was accompanied by a ten-volume set adding up to 1,850 pages that documented the spread and highlights of the exhibit. 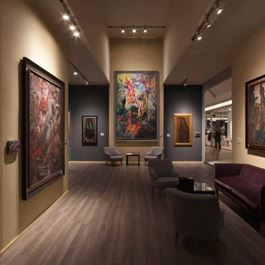 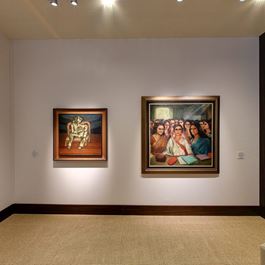 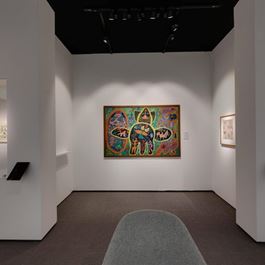