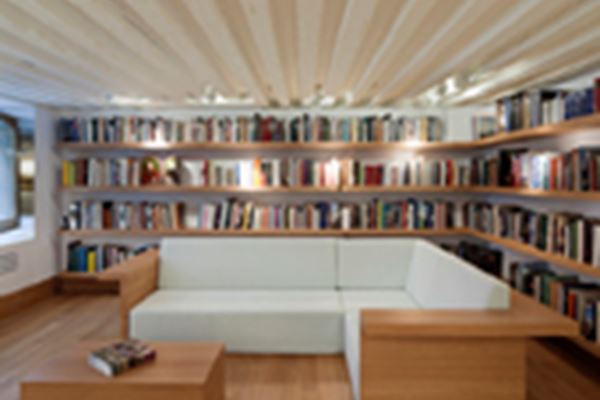 Profile Tours Contact
De Jonckheere, an art gallery specializing in the study and sale of 15th to 17th century Flemish paintings, is founded in Brussels in 1976. In 1983, the gallery relocates to Paris. Its distinctive collections are presented to the most demanding collectors and museum, namely at major art fairs such as the Biennale des Antiquaires in Paris or TEFAF in Maastricht. In April 2011, Galerie De Jonckheere opens a new space in Geneva’s historic center, located at 7 rue de l’Hôtel de Ville, which has since become its flagship gallery. Since the 2012 edition of the Biennale Paris, the gallery is focusing its activity on the presentation of both ancient and modern works. The gallery is run by Georges and François De Jonckheere. 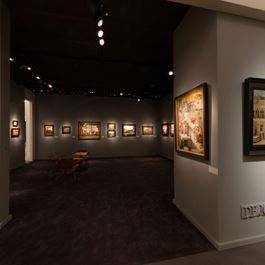 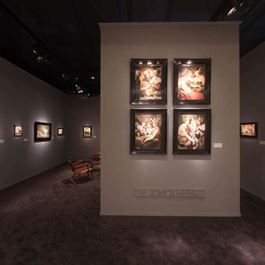 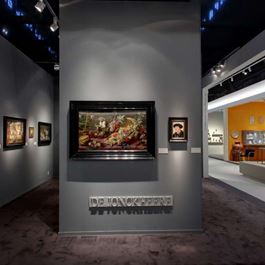 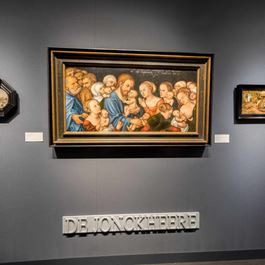 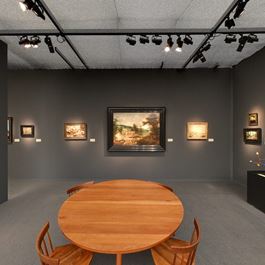 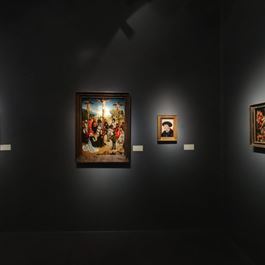 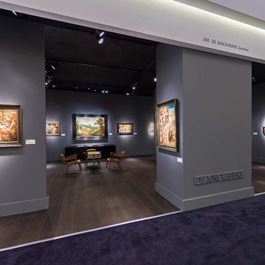 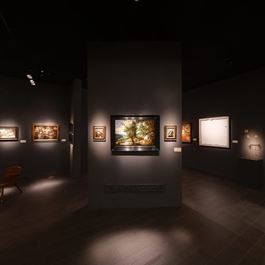 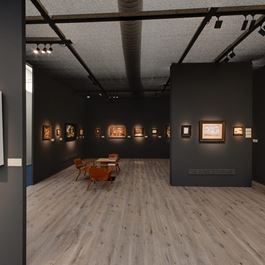 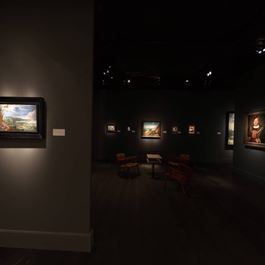