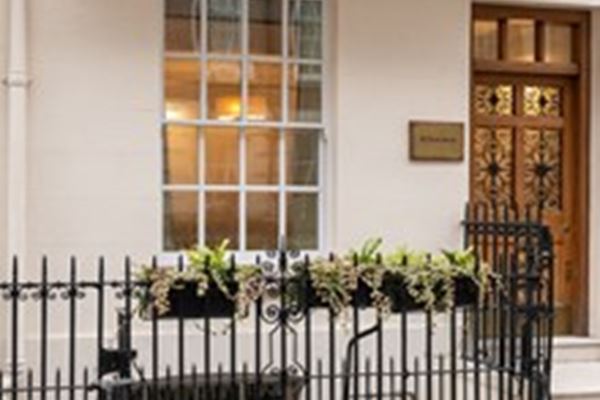 Stephen Ongpin Fine Art is based in St. Mayfair in London and specialises in Master drawings, watercolours and oil sketches dating from the 16th through the 20th centuries.

Since 2006, Stephen has worked independently as a private dealer in the field of Old Master, 19th Century and Modern drawings. In December 2007 he opened a gallery in St. James’s in London, and has recently moved to a much larger premises in Mayfair, giving the gallery more opportunity to exhibit its extensive stock. He mounts annual exhibitions of Master Drawings in both London and New York, and issues regular catalogues. In addition, the gallery participates in art fairs in London, Maastricht, Paris and New York. Among its clients, Stephen Ongpin Fine Art counts private collectors in the UK, Europe, Asia and the Americas, as well as over fifty international museums. 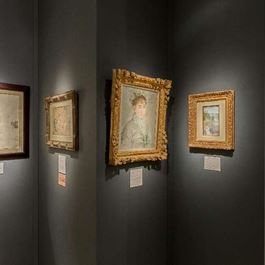 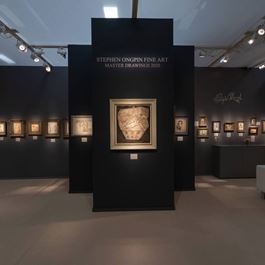 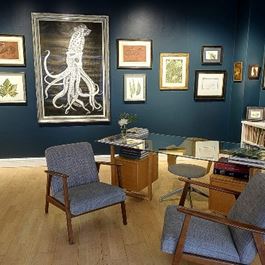 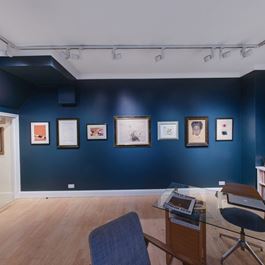 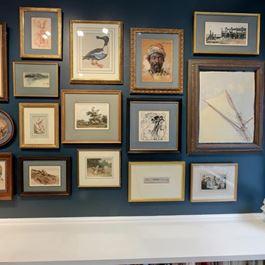 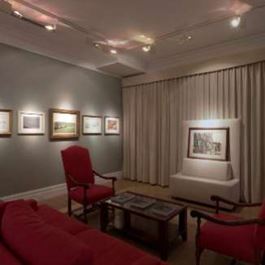 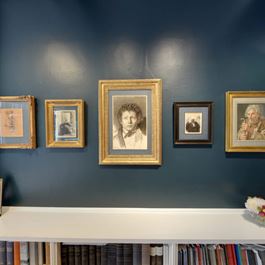