Profile Tours Contact
Founded in 1760, Colnaghi is among the oldest and most important galleries in the history of the art market. The gallery initially established itself in London as the premier dealer of prints, but by the end of the 19th century it had begun dealing in Old Master paintings and drawings. Colnaghi soon developed important relationships with museums in Europe and with a new generation of collectors in America, including Isabella Stewart Gardener, Henry Clay Frick, Robert Sterling Clark, and Andrew W. Mellon. As Colnaghi’s ties to the museum world strengthened, so did its commitment to scholarship—a commitment that remains a priority today. Throughout its long and varied history, Colnaghi has successfully evolved and adapted to changes in the market. The latest shift came in 2015, when Konrad Bernheimer, Colnaghi’s owner, launched a partnership with Jorge Coll and Nicolas Cortés, who had established themselves as a major force in the market for traditional art through their eponymous gallery. With this new partnership, Colnaghi has further strengthened its dedication to scholarship through the development of new academic publications and the presentation of even more diversified works of art. Colnaghi and Coll & Cortés continue to establish new ties to the museum world in Europe and the U.S., working with museums to advance their acquisition and collection goals. 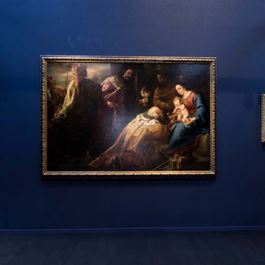 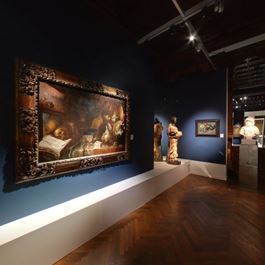