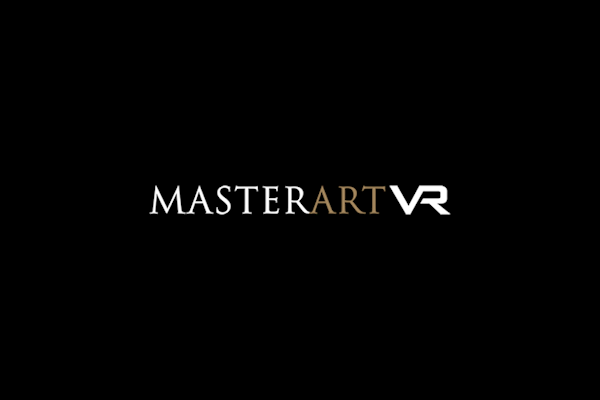 Profile Tours Contact
The Redfern Gallery was founded in September 1923 on the top floor of Redfern House at 27 Old Bond Street, London W1, as a small artists' cooperative. It is now one of the longest-established dealers of Modern British and Contemporary art in London. The founders were two wealthy individuals, Arthur Knyvett-Lee and Anthony Maxtone Graham. A young New Zealander, Rex Nan Kivell, joined the gallery in 1925, and in 1931, took control of the company. Notable exhibitions in these early years include a 1924 mixed exhibition which included the student work of Henry Moore and Barbara Hepworth, and in 1929, the first exhibition of British Linocuts, featuring prints by the Grosvenor School, particularly those of Sybil Andrews, Cyril Edward Power, and their instructor, Claude Flight. In 1936 the gallery moved around the corner to larger premises at 20 Cork Street, just opposite the Burlington Arcade, and behind the Royal Academy of Arts. The house, which comprises 19/20 Cork Street, was built in the early 18th century. At that time it was the town house of John Montagu, 4th Earl of Sandwich, and Redfern's main galleries are purportedly where the Earl used to play cards when he was in London. The Redfern is one of the few London galleries to benefit from skylights. In 1938, the Redfern organised the first large-scale retrospective of Christopher Wood's paintings at the New Burlington Galleries. Unlike many West End galleries, the Redfern was able to stay in operation during the Second World War; Eileen Agar, Corot, Eric Gill, Augustus John and Paul Nash, were just some of the artists exhibited during that period. The 1960s saw an emerging generation of young British artists, and the Redfern Gallery was instrumental in giving several of these their first exhibtions. In 1963, Patrick Procktor's solo exhibition was a near sell-out before it opened, with buyers including the Contemporary Art Society and the National Gallery of Victoria, Melbourne. Procktor would continue his relationship with the Redfern for the rest of his life. The gallery also exhibited young talents like John Carter, Bryan Organ, David Oxtoby, and Peter Sedgley. Today the Redfern represents over 30 contemporary artists and artists' estates. It also has an extensive stock of modern and contemporary paintings, drawings, watercolours, sculpture and original prints. The owners of the Redfern Gallery are Richard Gault and Richard Selby. 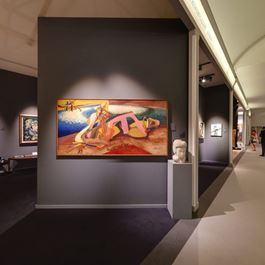