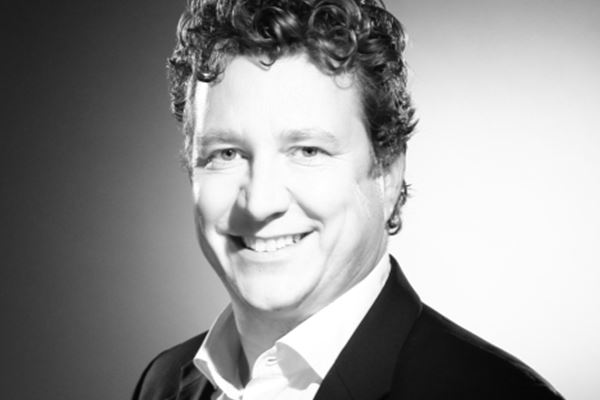 Profile Tours Contact
Sculpture dealer Joan Wijermars specializes in late 18th century to mid-20th century European sculpture, focusing in particular on French and Italian neo-classical marbles. His expertise expands to other fields including 19th century Romantic sculpture, notably by Jean-Baptiste Carpeaux and Albert-Ernest Carrier-Belleuse, French animaliers ranging from Antoine-Louis Barye to François Pompon and early 20th century cubist masters such as Henri Laurens. Over the last twenty years, he has acquired an internationally unrivaled reputation for the extraordinary quality and originality of his objects, as well as for his liability, his outstanding service and his constant search of the rarest treasures. Joan Wijermars participates every year in the prestigious and high end art fair TEFAF, universally regarded as the world’s greatest fair for sculpture, paintings and antiques. In Maastricht he presents collectors, curators and art lovers alike with a carefully hand-picked selection of the best sculptures currently on the market. Working with private collectors, designers and museum representatives, Joan Wijermars assists them in assembling distinguished art collections which meet with their owners’ criteria, providing them with scholarly knowledge and shrewd connoisseurship. He furthermore acts as an independent advisor in sales, bids at auctions on behalf of private clients and undertakes valuations. Joan Wijermars is a member of The Royal Association of Fine Art Dealers in the Netherlands (Koninklijke Vereeniging van Handelaren in Oude Kunst) and of CINOA (Confédération Internationale des Négociants en Oeuvres d’Art). 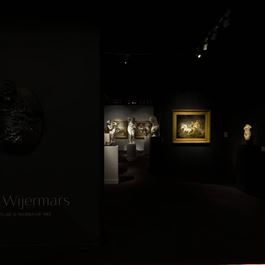