Profile Tours Contact
The Berlin representative office of Kunsthaus Lempertz, the Auction House in Berlin, is situated in the centre of the German capital city in the historical Nikolai quarter. Opened at the beginning of the 1990s, shortly after the fall of the wall, it was initially located 'Am Kupfergraben' opposite the Pergamon Museum before moving shortly afterwards to the nearby Magnus-Haus, which also housed the offices of the former German president Richard von Weizsäcker. Before moving to the current premises of Poststrasse 22 in Berlin-Mitte, in 1999 the offices were located in Linienstrasse. This street is still populated by galleries and exhibition spaces and is an integral part of the pulsing and constantly growing Berlin art scene.

In 2005 the Berlin representative of the Auction House was enlarged and thereby moved to the current premises in the Nikolai Quarter.

With its annual art events, Gallery Weekend and Berlin Art Week featuring over 440 resident galleries, Berlin can undisputedly be counted as one of the most important art locations in Europe. The numerous museums, such as the Martin-Gropius Bau, the Neue Nationalgalerie, c/o Berlin, Museumsinsel (Museum Island) and much more, all contribute to Berlin's continually growing reputation as an international hub within the art scene. The establishment of a representative office of the Berlin auction house here was therefore a logical step for Kunsthaus Lempertz. 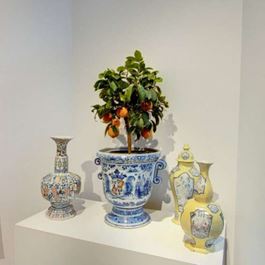 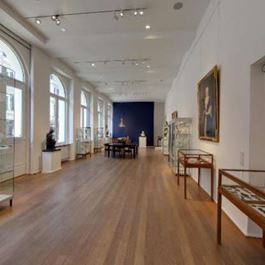 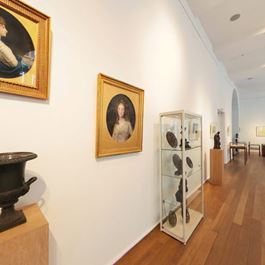